Camouflage is the use of any combination of materials, coloration, or illumination for concealment, either by making animals or objects hard to see. Animals are the excellent spokesman.   The majority of camouflage methods often through a general resemblance to the background, high contrast disruptive coloration, eliminating shadow, and countershading.  Patterns derived from military camouflage are frequently used in fashion clothing, exploiting their strong designs and sometimes their symbolism. Now a day, we can see many well-known international brands has incorporate camouflage in their fashion element, not just in the clothing, the camouflage element is everywhere. 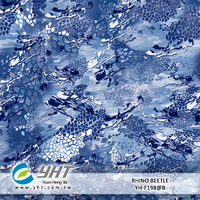 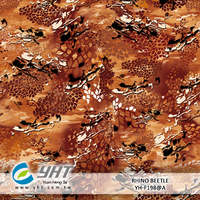 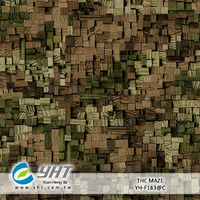 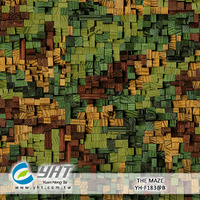 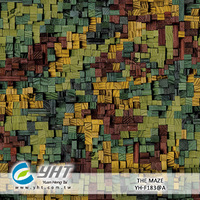 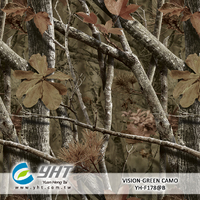 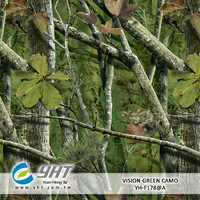 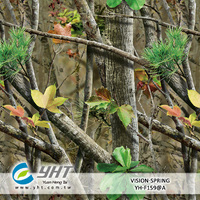 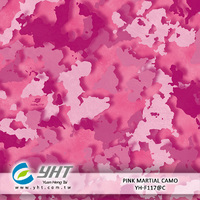 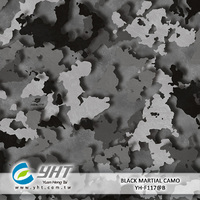